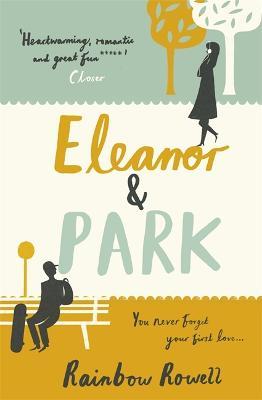 Set in 1986, this story is filled with acid-wash, walkmans and punk music. Eleanor just doesn’t fit in, her red frizzy hair and eclectic wardrobe choices make her stand out like a sore thumb. Park’s goal is to fly under the radar, never at the bottom of the social ladder, but with no ambitions to climb to the top, he strives for mediocrity. But Park stands out when Eleanor climbs onto his bus one morning. With nowhere else to sit, Eleanor and Park become unwilling bench-mates. Over time, and without speaking the two begin to get to know each other. Eleanor reads comics over Park’s shoulder, and listens to The Smiths on his Walkman. Without even realizing it, they have become more than friends. Trying to avoid her cruel step-father, Eleanor spends more and more time with Park while Park tries to deal with the attention that having such an eccentric girlfriend brings.