ChristchurchLib
Christchurch City Libraries
Staff-created list
Police procedurals and forensic thrillers follow the protocols and methods used by the police force to solve crimes. They tend be believable, intricate, and scientifically accurate. The original police procedural focused heavily on detectives getting out on the streets; they're all about tracking down leads, interrogating suspects, and using gut instinct and deduction. The modern police procedural leans more toward forensic evidence, due to the explosion of interest in true crime and TV shows such as 'CSI' where gut feelings are traded in for cold hard evidence and empirical data. Give these a go if you enjoy puzzles and mysteries, dark and complex characters... and don't shy away from a bit of gore and violence! A Christchurch City Libraries list.
By: 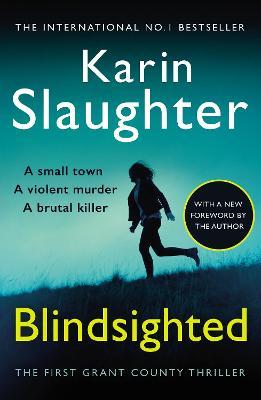 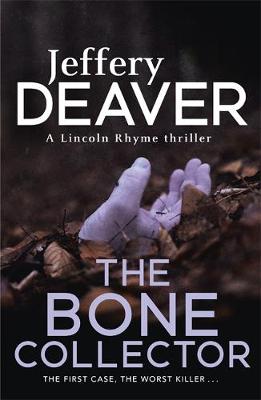 The Bone Collector
by Deaver, Jeffery, 1950- 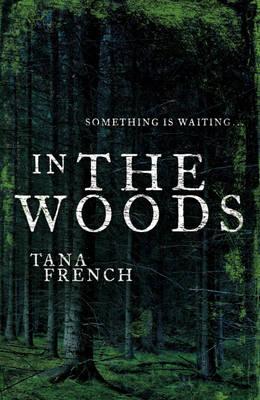 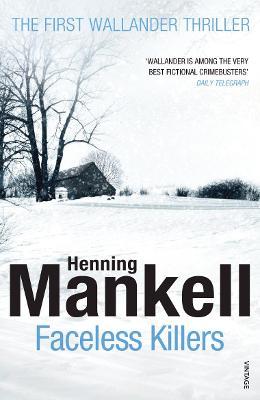 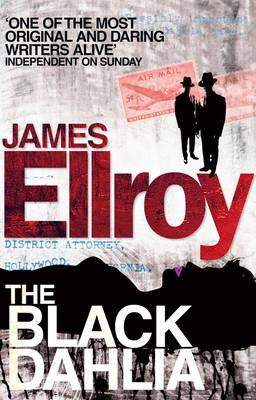 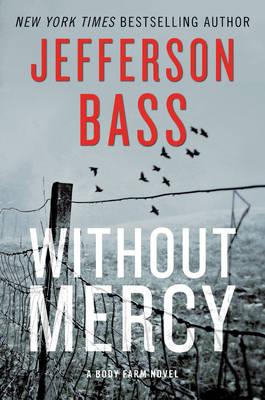 Without Mercy
A Body Farm Novel
by Bass, Jefferson 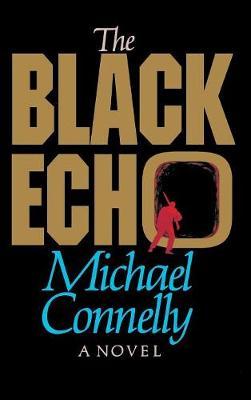 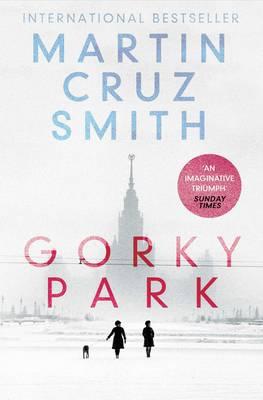 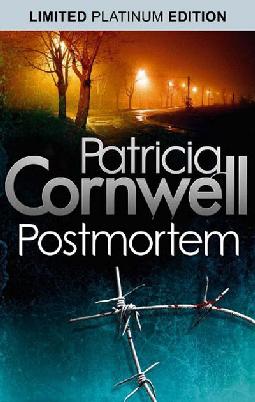 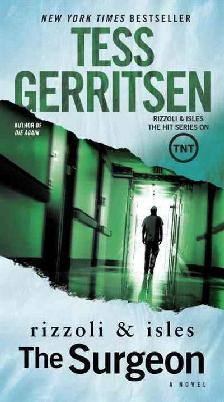 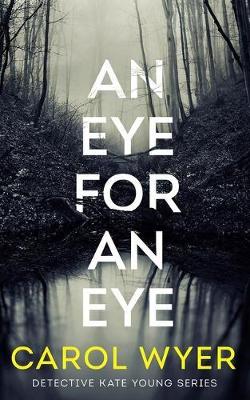 An Eye for An Eye
by Wyer, Carol E. 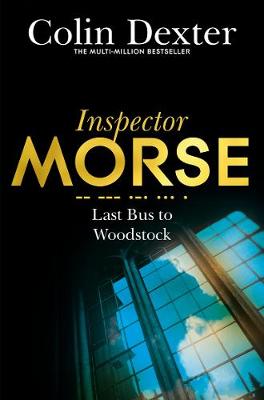 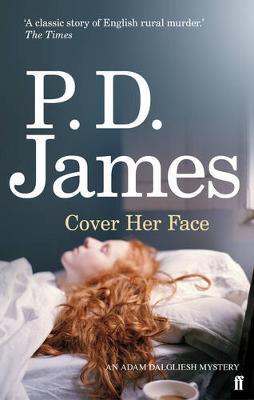