ChristchurchLib
Christchurch City Libraries
Staff-created list
Crime fiction that is gritty, depressing and violent, set to a cynical and seedy back-drop in the style made famous by the likes of Dalshiell Hammett and Raymond Chandler. The Hardboiled novel is a mystery sub-genre classic, where the location is usually a larger than life character in itself. More than likely there will be a cynical private eye, and there will be a client - usually telling half-truths - but the case will be taken on regardless, as rent is due and liqour ain't free. Back-stabbings and double crosses abound, as our grizzled characters smoke cigarettes, neck down cheap whiskey to hold headaches at bay and get into fights with clever one-liners. Think of movies like The Maltese Falcon (1941), The Big Sleep (1946), or the fantastic and more modern Sin City (2005) and you'll get the idea . A Christchurch City Libraries list.
By: 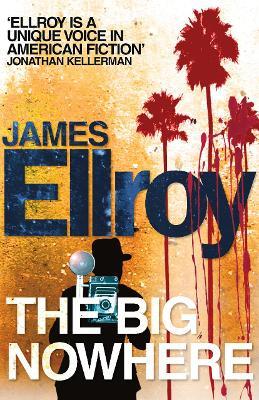 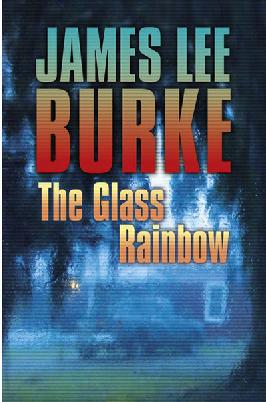 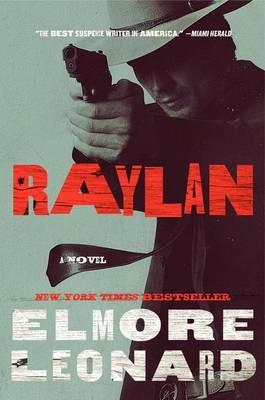 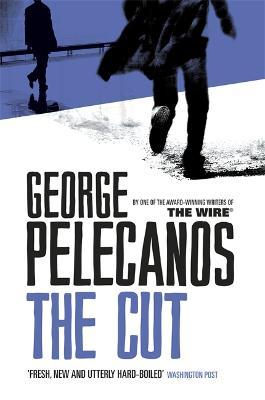 The Cut
by Pelecanos, George P. 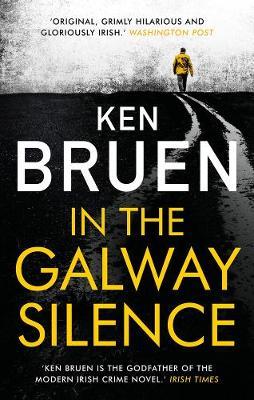 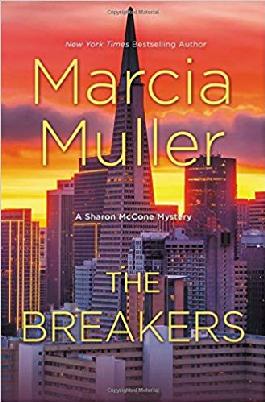 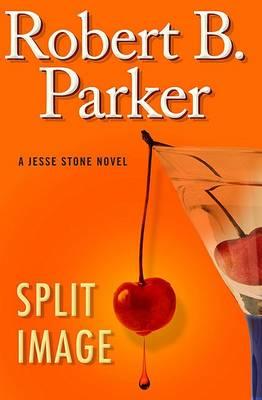 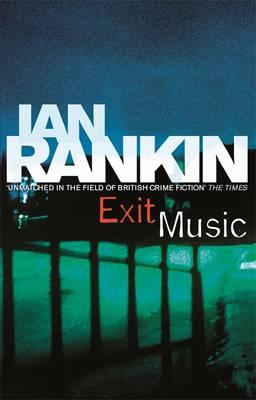 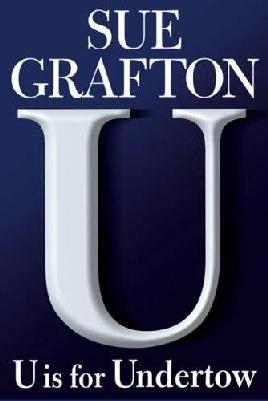 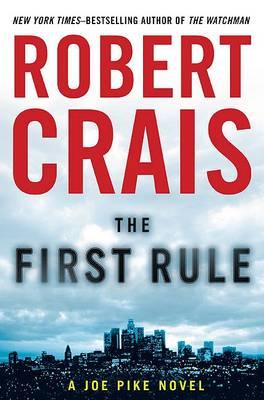 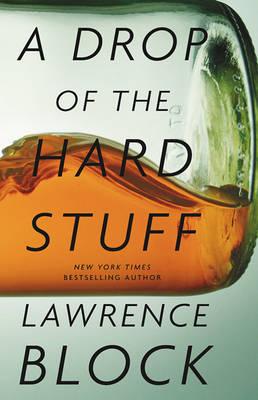 A Drop of the Hard Stuff
A Matthew Scudder Novel
by Block, Lawrence, 1938- 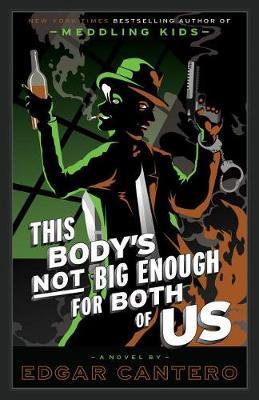 This Body's Not Big Enough for Both of Us
A Novel
by Cantero, Edgar, 1981- 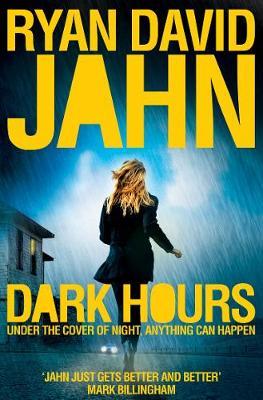 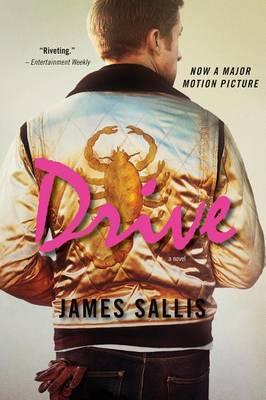 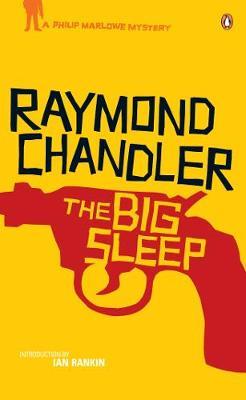 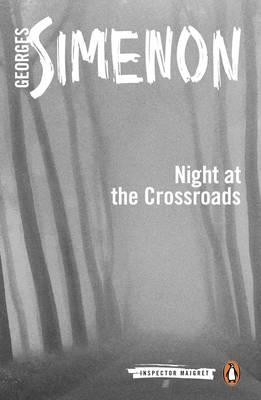 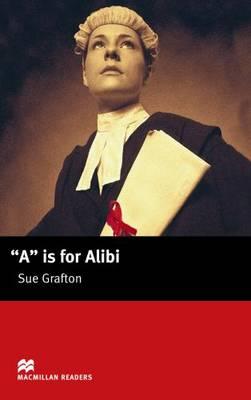 "A" Is for Alibi
by Escott, John